It has been well documented and well known that the YLOD, GLOD or RLOD symptoms in PS3 consoles are related to hardware failure, in the majority of cases -about 99% of the time - caused by soldering failure between the graphics chip know as the RSX chip and the motherboard. We were the first to come up with the real and long lasting repair process for all these issues by reballing the RSX chip using leaded solder and we have repaired way more than a hundred thousand PS3 consoles using that procedure .

Recently we started to hear from people that a new fix has been found so we tried to find out what it is only to find another way to destroy more consoles rather than fixing them just like the earlier YouTube videos suggested that people should use a heat gun or bake the motherboard of their consoles into a stove oven and millions of people have lost their consoles by following these videos , this is just another hopyiest suggestion that is not factual and not even a repair.

That repairs suggested for people that the real reason for the YLOD or RLOD is a bad NEC/Token and suggested that people will be able to fix these issues by replacing the NEC tones using Tantalum capacitors !! A process that will make your console motherboard looks like the following pictures !! 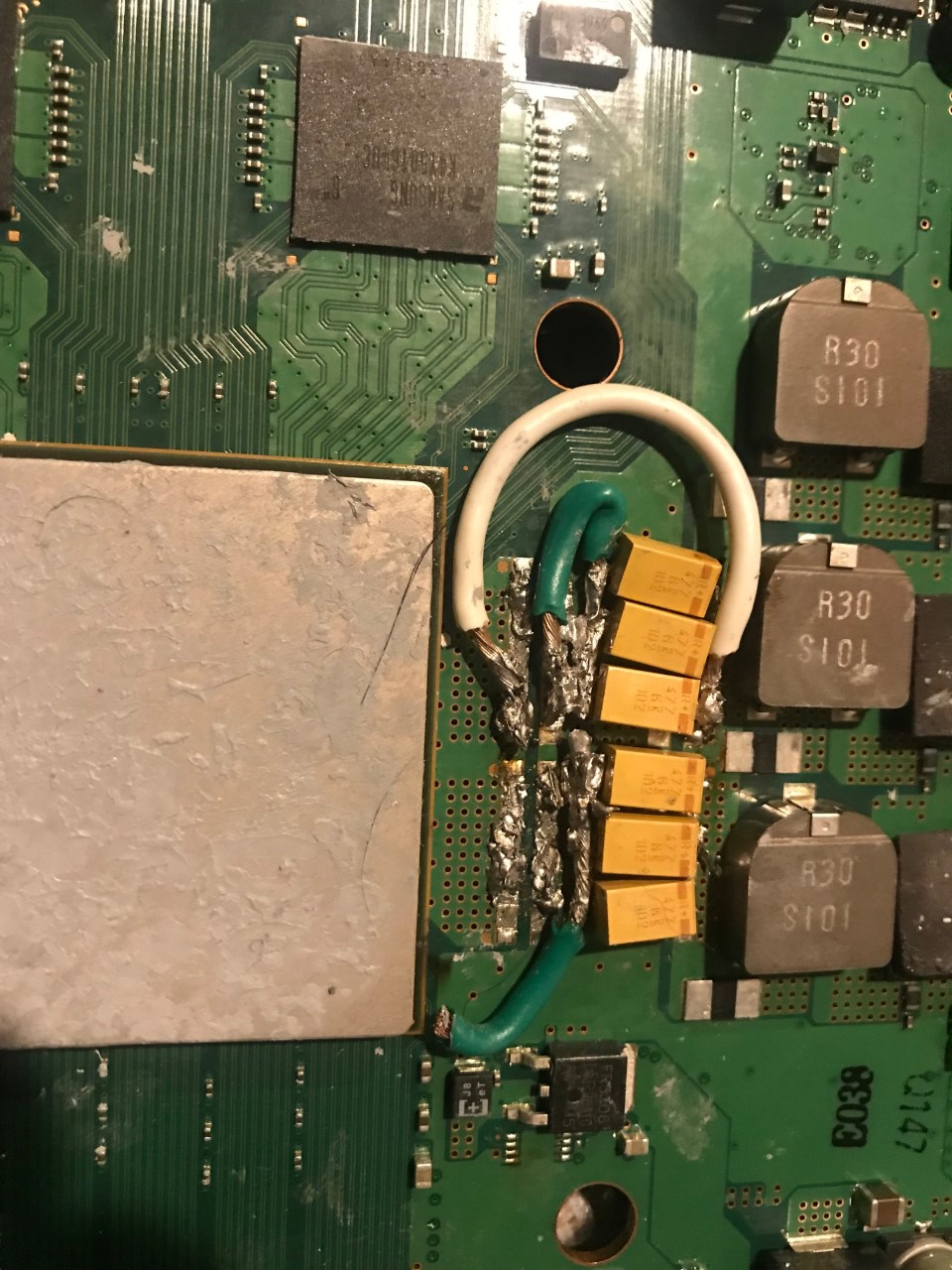 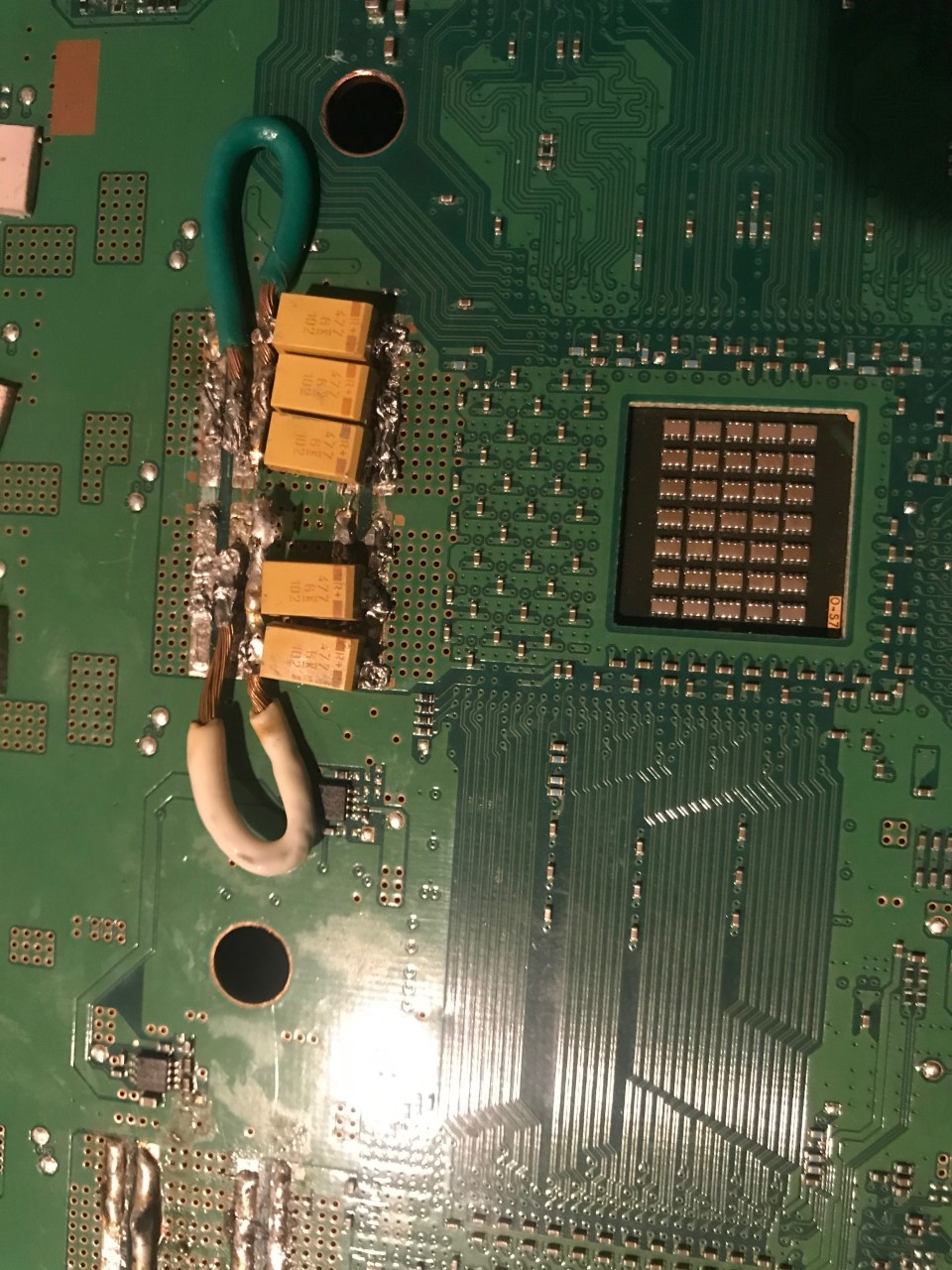 So they simply asking you to spend a lot of money to buy capacitors, a soldering iron, soles, flux...etc and do that to your console and they state clearly that you will do that at your own risk and they are not responsible for your console damage of catching fire after you apply that fix ?!!!

They claim that a bad NEC token caused the problem and because you can find out which one it is you will have to do that to all of them ?!!

Well, everything they claim and asking people to do is totally false and non sense , if heating the tokens during the reballing was all it takes to fix the issue why people who had these issues and heated the tokens by themselves couldn't fix the consoles ? why reflow wasn't a long term repair and only lasts for few days to couple weeks when the tokens would be also heated badly during that repair - as they call it - and why reballing - when done properly - lasts for years without replacing these tokens?!! the answer of these questions prove that all these claims are false and no sense claims that will cost you close to the cost of reballing if not mre with no warranty that it will work and will actually end up with your motherboard looks like what you see in the attached pictures which is a motherboard we received from a customer after he followed that procedure and ended up with such a horrible result.

When we do the reballing for any RSX chip on any PS3 console we actually see the actual problem that caused the issue , we see the bad soldering points - we showed all our customers that brought their console in and watch the repair process that bad soldering points that caused the issues - and Reballing is the only real professional repair process that will really fix the problem and give your console a new life that will last for years, Don't believe everything you read online and go to try it without a prove of success so you don't lose your valuable console and hard earned money .