There is a lot of misleading information about MacBook graphics failure, some people say there is a timer determines when it fails, other people say it is a bad Nvidia chip that was used in these computers that caused this problem. Unfortunately people believed these non sense claims that comes from YouTube videos when it has no prove or reality to it. This post is to prove and expose the reality about it and how it can be repaired.
First off , there is nothing called a timer chip that Apple installed to make these computers fail, if that was true they would all fail at the same time and just adjusting the computer clock to an earlier date would fix it so that claim is totally false.
Second, About the claim of defective Nvidia graphics chip, let me make it clear, the majority of these MacBook lasted three to five years so how can a defective chip works for that long with no issues. Defective chips will not last not even for one week and they will not pass any test so this claim can not be real or has any credibility.
So what is the actual reason for the graphics failure in these MacBook?
First it is not an issue that happens only to 2011 MacBook or to Apple computers only, it’s an issue that happens to all computers makes and models you name it, it happens to it. A lot of HP computers had the same issue, Dell, Asus, Gateway, Acer, Sony all of them so did they all used defective graphics chips. Of course not . So what is common between all of them that cause all of them to suffer graphics failure at one point of time? It is the solder and all the environmental factors where these computers are used.

Today we at ps3specialist.com received a 2011 MacBook for repair. I decided to take some pictures that show why the graphics failed on this computer , these pictures prove our claim that the solder is the problem not the chip. 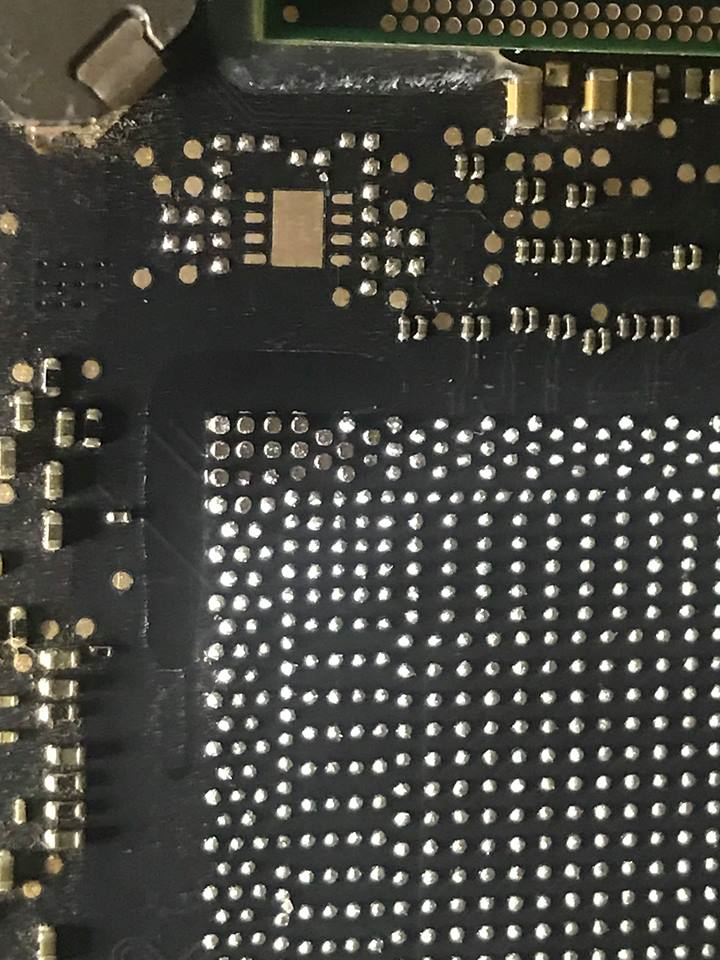 Shows where the failure is, At the top left corner of the motherboard  picture you can see soldering pads that have no solder at all, you can also see other pads gave all the solder and left no solder on the graphics chip soldering pads.

Shows you the graphics chip so you can see the soldering pads that have no solder left on them despite the fact that the solder was heated to the melting point and the chip was removed safely but even with totally melted solder nothing sticks to these pads. So does repairing the solder pads on both the chip and the logic board fixes the problem. Of course if there is a timer that determines when the board would fail repairing the pads and re-soldering the chip will not make any difference? 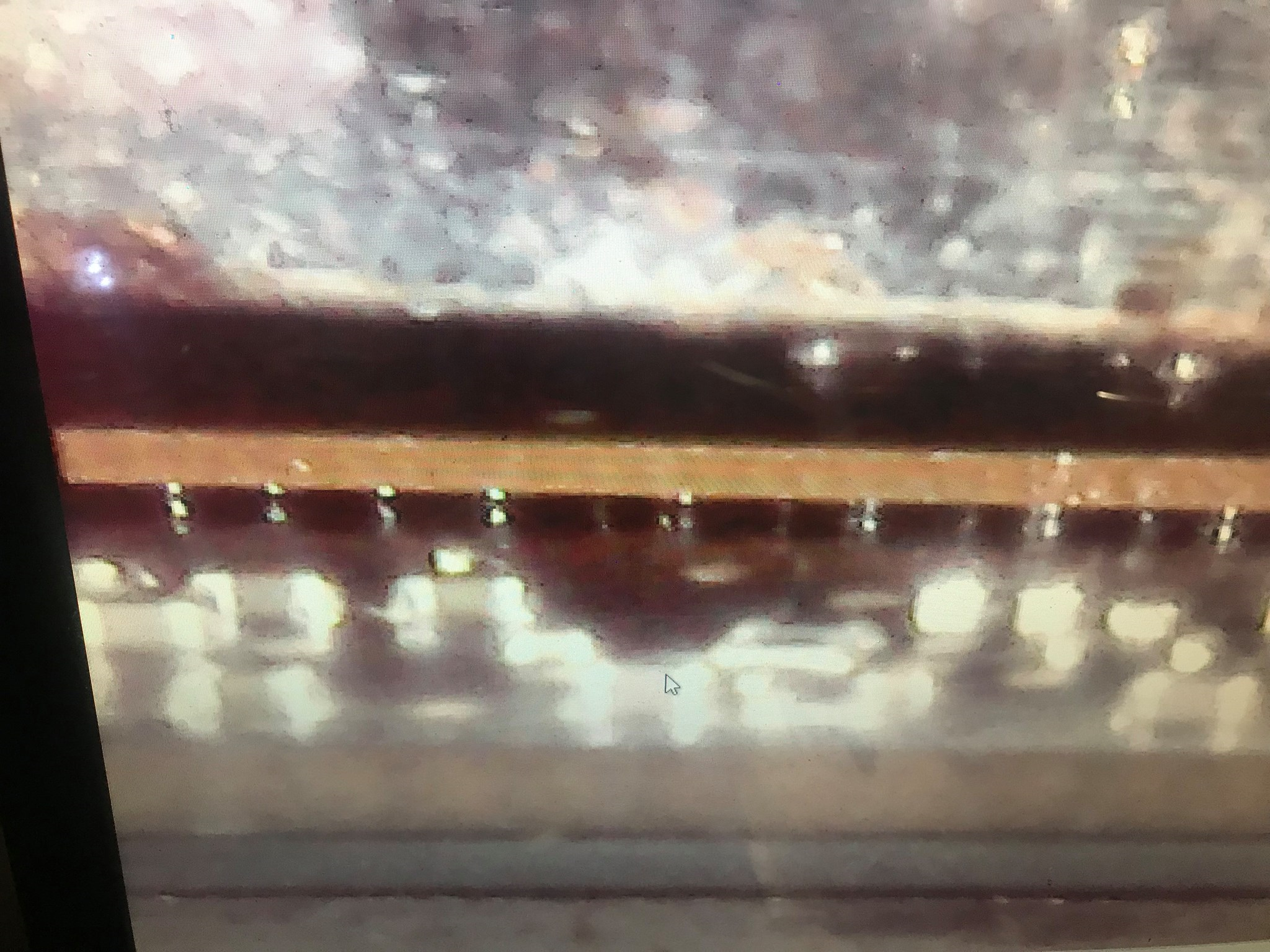 Show the attaching process of the reballed graphics chip. The solder in this picture still in the liquid state. 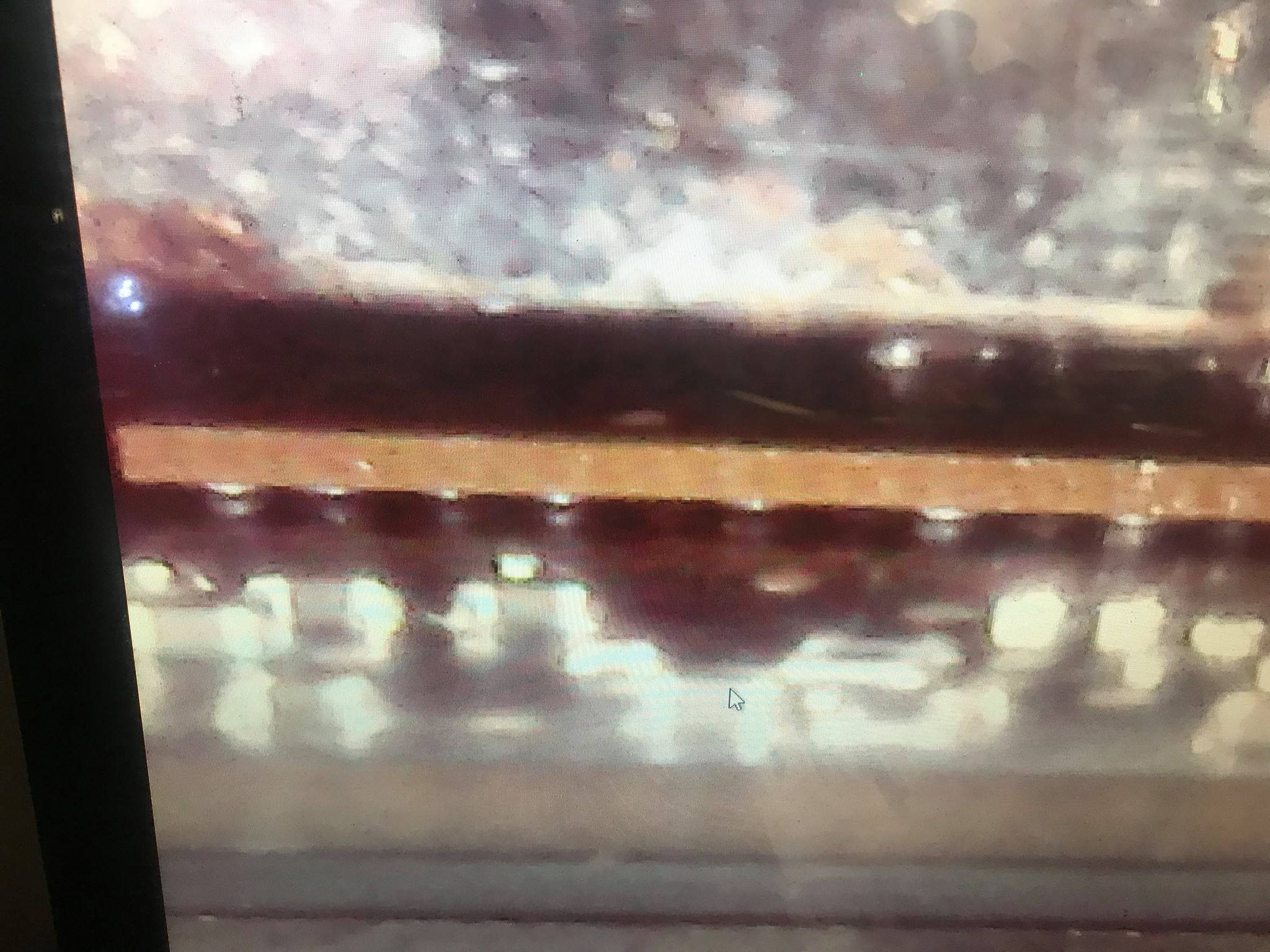 Shows the solder after the soldering process is completed and it became just the way it was when it came out from the factory.

The Observation: As you can see in picture number six , 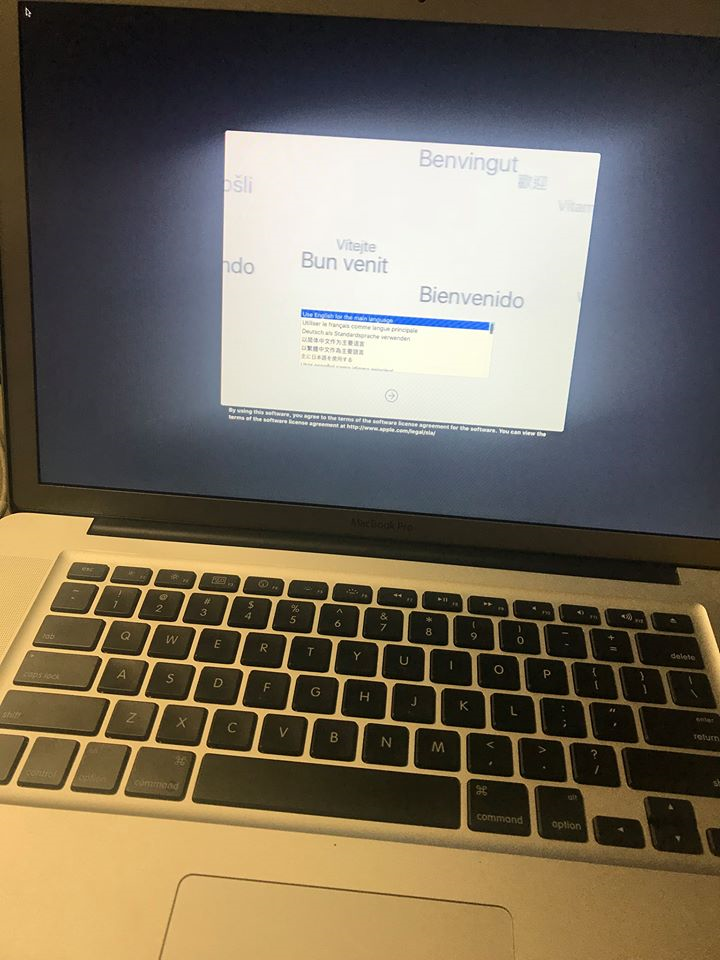 The computer came back to life but unfortunately the owner of the MacBook has erased his hard drive and installed a fresh copy of the operating system thinking that it would fix the graphics problem as advices by others which is another false claim you will hear all the time.

The conclusion: The graphics failure in MacBook Pro is the same kind of graphics failure that happens to all computers makes and models and it is nothing more than a soldering failure that develops over years of use that at the end causes cold soldering points on either the graphics chip or the logic board or both due to heating and cooling cycles and all environmental factors like dust and humidity, Reballing the graphics chip is all it takes to fix the problem and using leadfree solder for the reballing process will make the computer lasts as much as a new computer would normally last.

Some logic boards will require Reballing the graphics memory chips as well and that depends on the condition of the board.
We offer this service with a full one year warranty to all our customers regardless of the environment or the hours of daily use .

The following link is for the repair service we offer for 2011 MacBook graphics failure repair:
http://www.ps3specialist.com/macbook-gpu-reballing-repair-…/