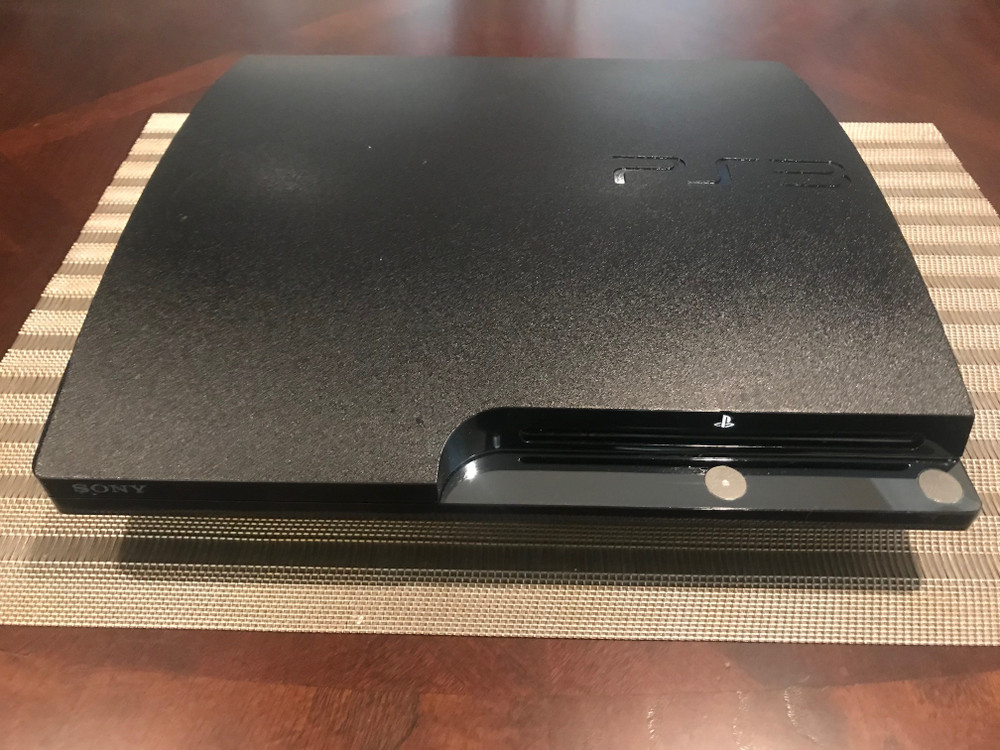 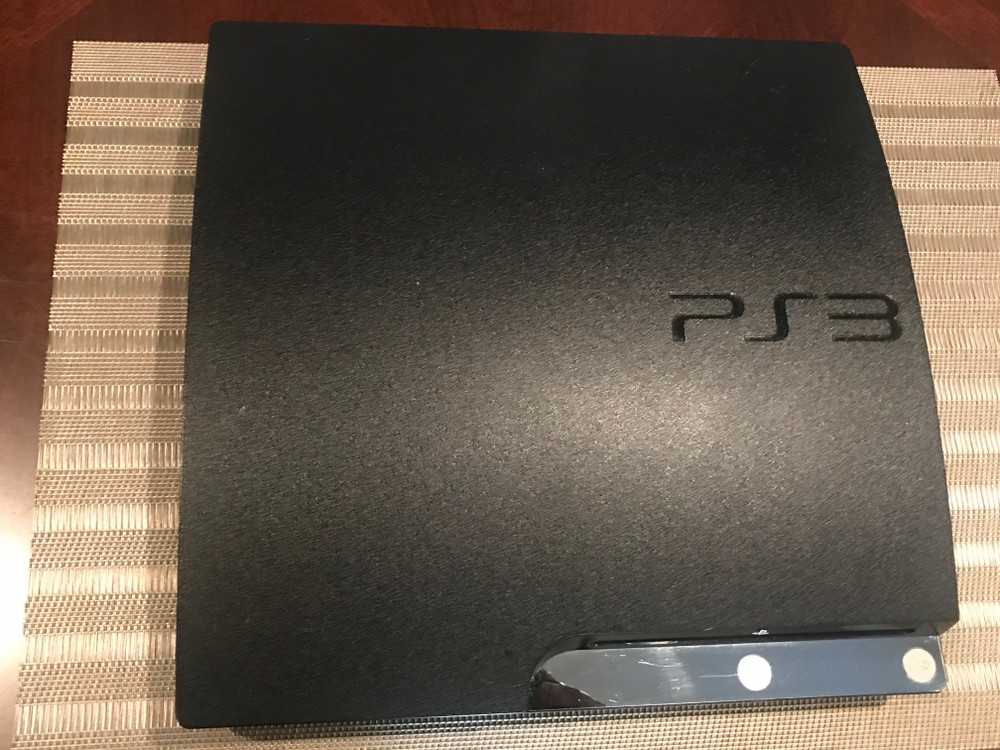 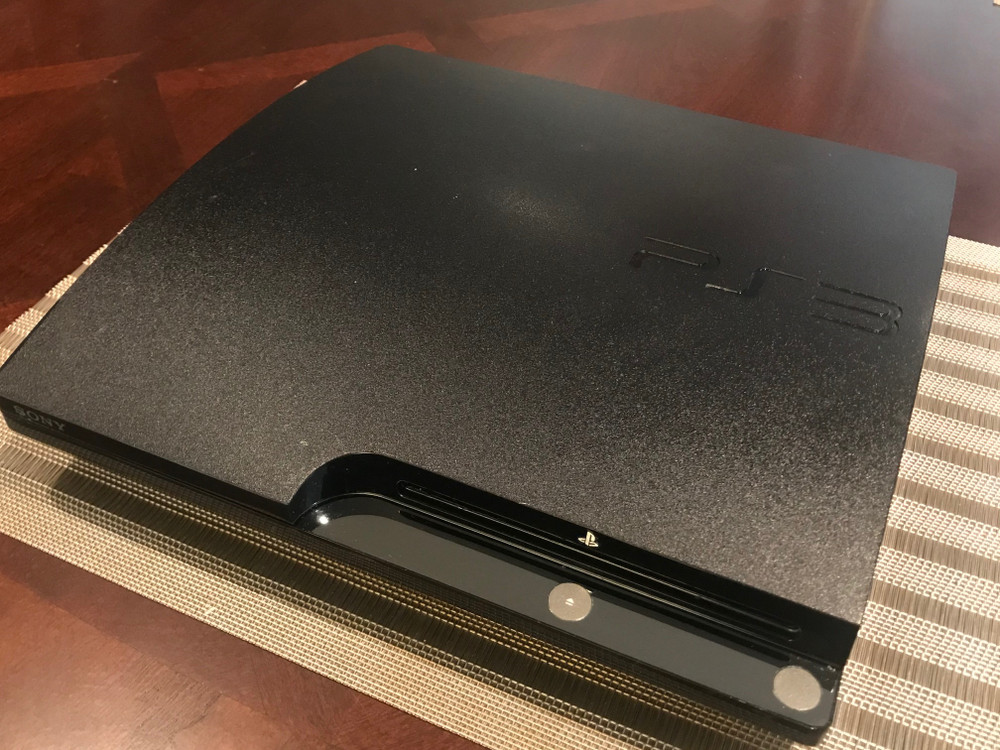 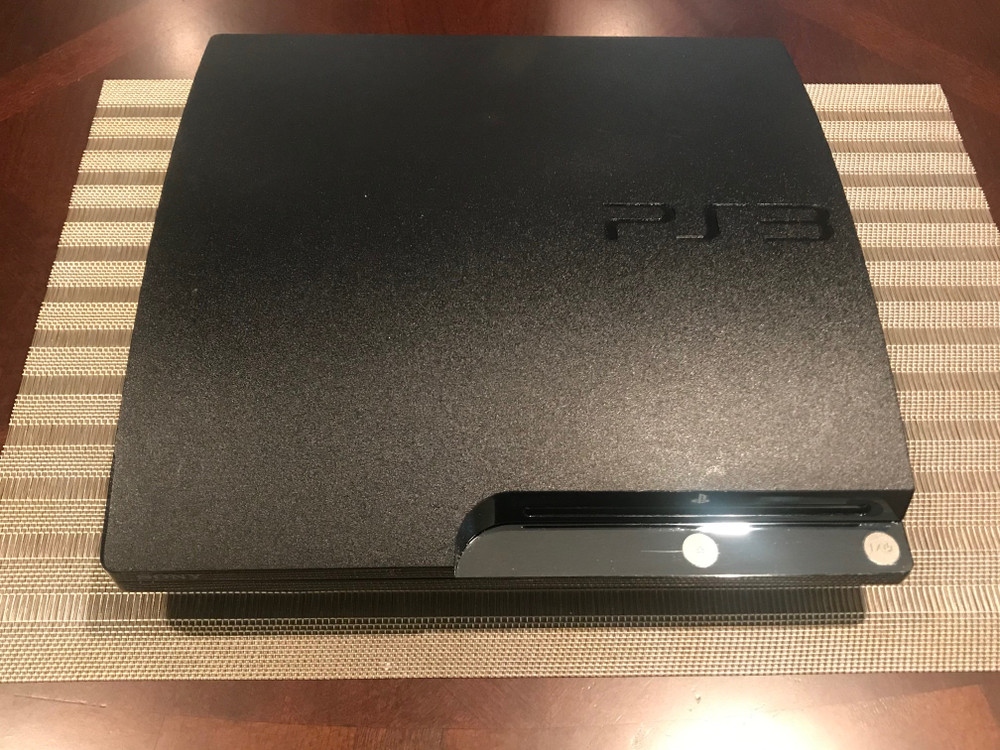 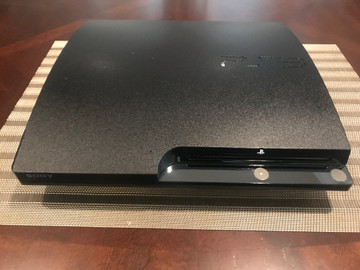 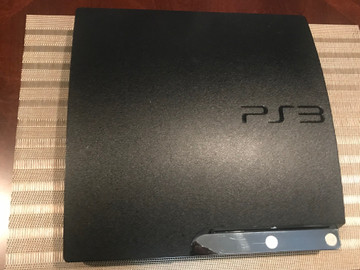 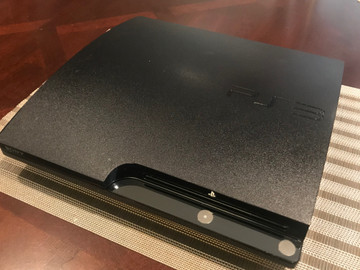 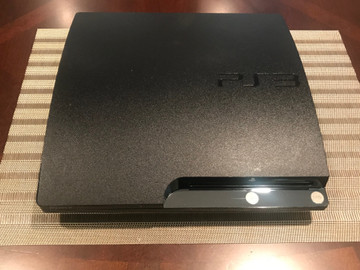 US CUSTOMERS ONLY, NO INTERNATIONAL SHIPPING

Don't buy a used system, you might buy it cheap but usually these used systems are either repaired - mostly with a heat gun fix or a reflow that doesn't last or in best cases they are about to break down because they are over five years old so basically their sellers are just trying to get rid of them and passing the junk to someone else !! so when you buy the used PS3 keep in mind that you will need to spend at least an extra $150 to have the used system Reballed so it can last longer, My systems are not  like that !

Here is the PlayStation 3 system that everyone should be looking for , it might not be in brans new condition cosmetically but it is in brand new condition when it comes to functionality and life expectancy..!!

THIS IS THE ONLY SYSTEM YOU WILL FIND THAT HAS JUST BEEN REBALLED USING LEADED SOLDER  SO IT SHOULD OUTLAST A BRAND NEW SLIM OR SUPER SLIM SYSTEM WITH AT LEAST DOUBLE THE LIFE TIME SO IF YOU NEED A PS3 SYSTEM YOU CAN DEPEND ON, DON’T HAVE TO WORRY ALL THE TIME ABOUT GETTING THE YLOD OR ANY OTHER KNOWN VIDEO PROBLEMS, DON’T HAVE TO WORRY ABOUT HOW MANY HOURS YOU HAVE USED IT FOR TODAY, A SYSTEM THAT EVERYONE SUFFERED THE YLOD BEFORE IN HIS SYSTEM IS LOOKING FOR , A SYSTEM THAT NO OTHER SELLER CAN OFFER OR WILL OFFER.

THIS SYSTEM HAS BEEN REBALLED USING LEADED SOLDER BY US, THE BEST KNOWN IN THE WORLD FOR PS3 REBALLING AND THE ONLY CAPABLE TO REBALLING PS3 USING LEADED OR LEADFREE SOLDER USING THE MOST ADVANCED COMPUTER CONTROLLER MACHINES ( CHECK OUR REBALLING SERVICES TO READ MORE ABOUT REBALLING AND SEE PICTURES OF THE PROCEDURE AND THE MACHINE USED IN THIS SYSTEM'S REBALLING). IT HAS ALSO BEEN TREATED FOR OVERHEATING ISSUES BY REPLACING THE THERMAL COMPOUND UNFER THE IHS FOR THE CPU SO IT CAN ALWAYS BE RUNNING COOL AND QUITE AND COLLECTS THE LEAST AMOUNT OF DUST INSIDE WHICH EXTENDS THE CONSOLE LIFE.

* System model is CECH-2501A which is has a 40nm graphics card that makes the console runs very quietly and  very power saving , its capable of playing PS3 games in addition to Blue ray movies and regular DVDs

* HDMI cable and the power cord are included.

* The system is ready for immediate shipping once payment received.

* WE really care about having satisfied buyers for our systems, you will not find better consoles any where else.

There are no reviews yet.