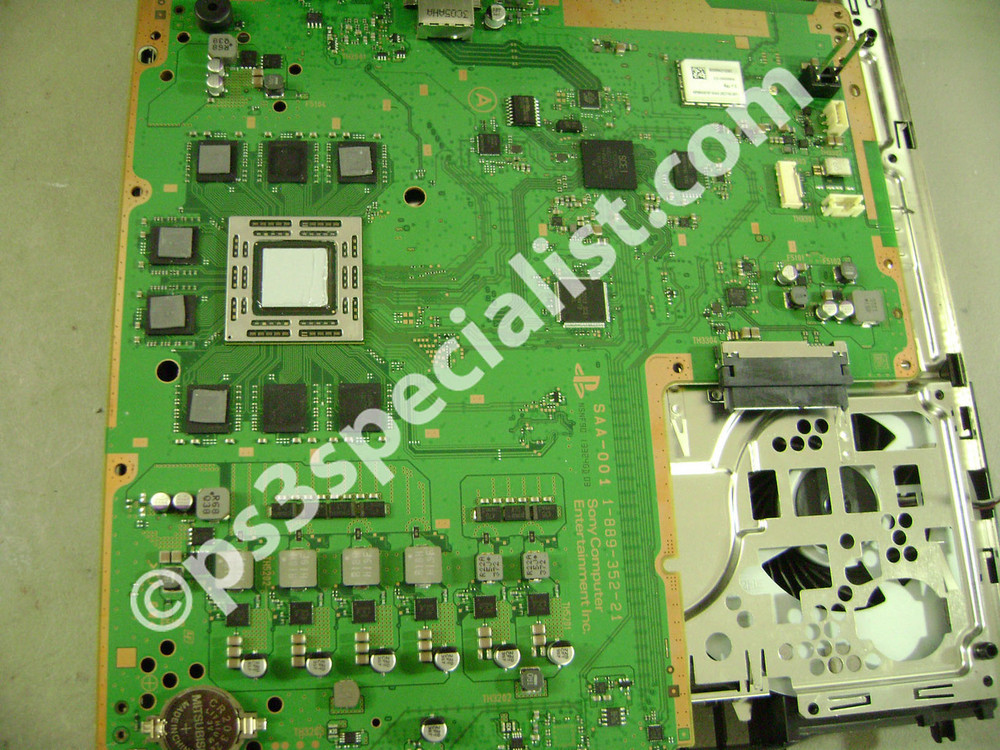 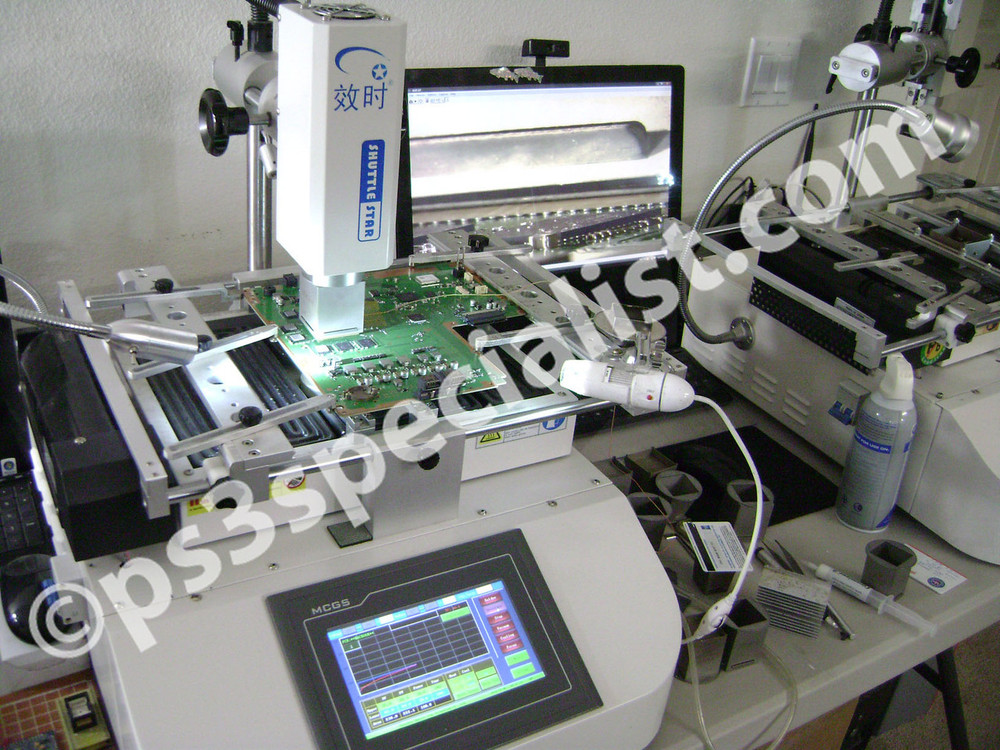 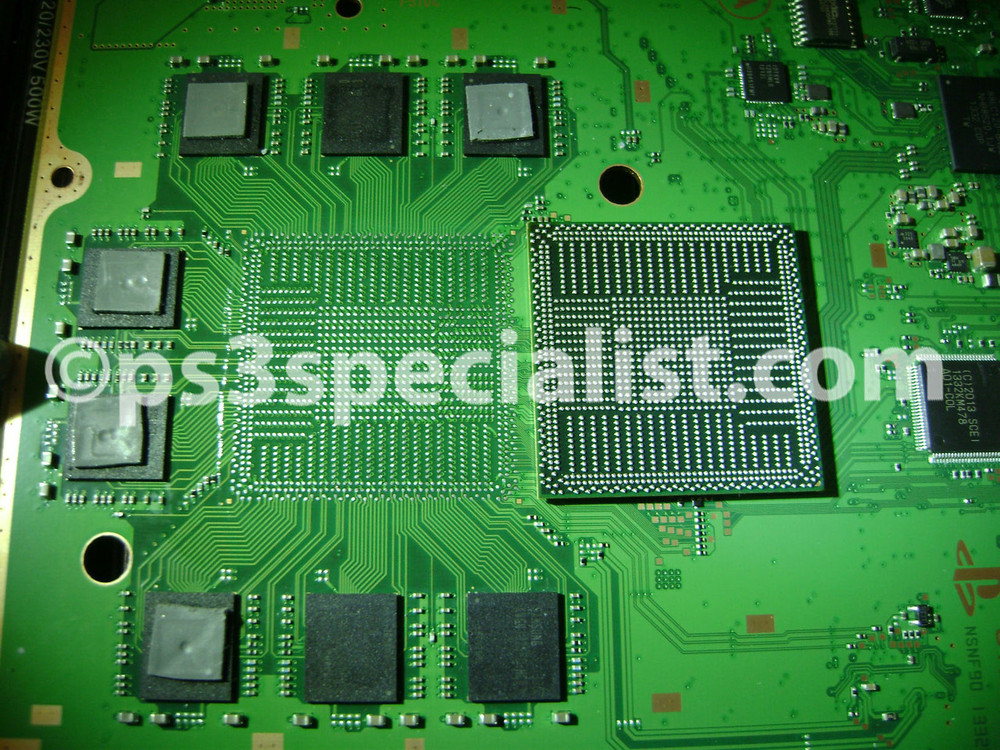 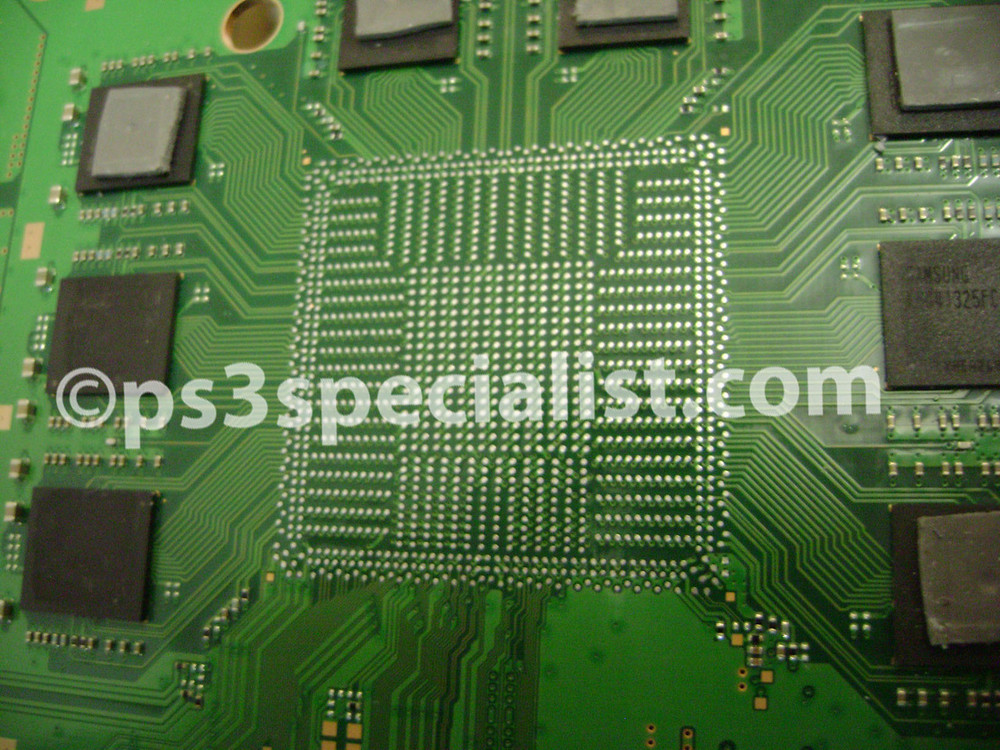 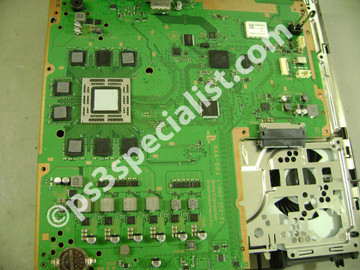 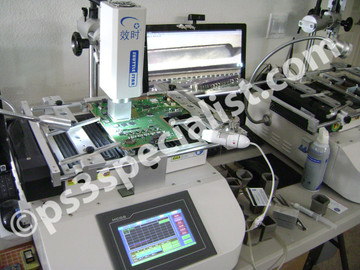 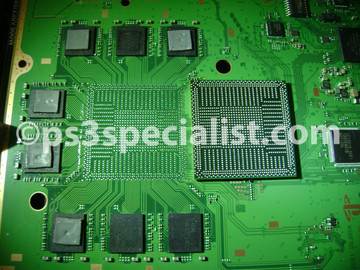 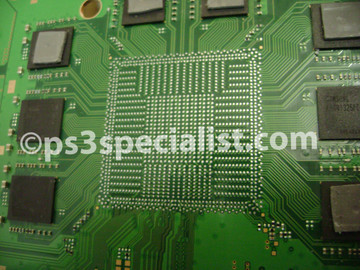 This extremely advanced repair service will help people who have a totally damaged PlayStation 4 consoles with the folowing problems :

*Motherboard doesn't power on at all, doesn't even accepts power

*Consoles with dead motherboard due to liquid damage

*Motherboards that passed a successful reballiung for the APU but still have the blue light of death or still shuts down.

*Consoles that makes three Beebs at start up before shutting down

* This service will also unlock consoles in Demo mode ( IDU mode ) and bring them back to normal user mode. and they will be just like brand new consoles.

The cost of this service will cover the replacement motherboard and all the labor included in the process so there is no extra cost other than what you pay for the service .

Due to the high cost of this service and the cost of the parts needed and the long hours of labor envolved and materials used buyers of this service will only get a refund of 50% of their initial payment for unsuccessful repairs which should be very rare.

We have used this process to save multiple consoles with different issues that were considered unrepairable and we are offering this service to help people in similar situation.

No hand soldering envolved in any step of the procedure, we use our computerized machines to perform every step and the resulting motherboard will be as new and as good as a motherboard that came out from the manufacturer facilities and no one will be able to tell that this motherboard has been through any damage or repair.

We really hope to be able with this service to help people who are desperate to get the damged consoles running again without loosing their valuable data and save their valuable investements at the lowest possible cost.

You are welcome to send any questions about the procedure before making your purchase unless you found in this description answers to all your questions.

Due to the nature of the service we can not post all the pictures for the chips envolved to prevent coppying of the process by others.

For all questions , please use the form included in About Us page

BUREAU OF ELECTRONIC AND APPLIANCE REPAIR LICENSE NO: E-90754

There are no reviews yet.