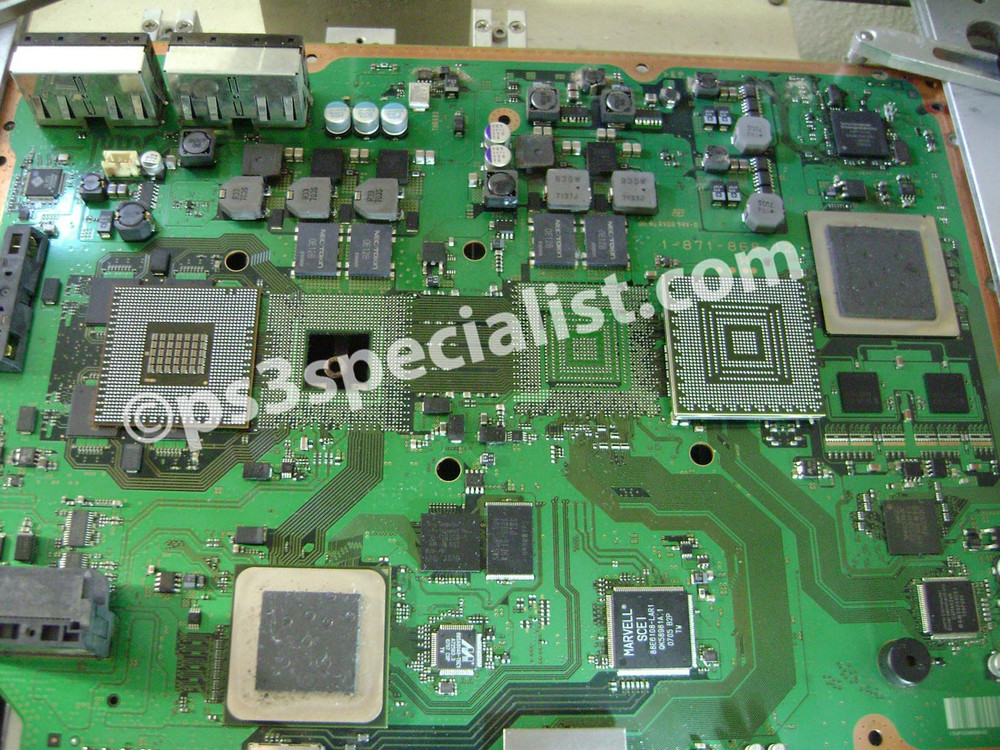 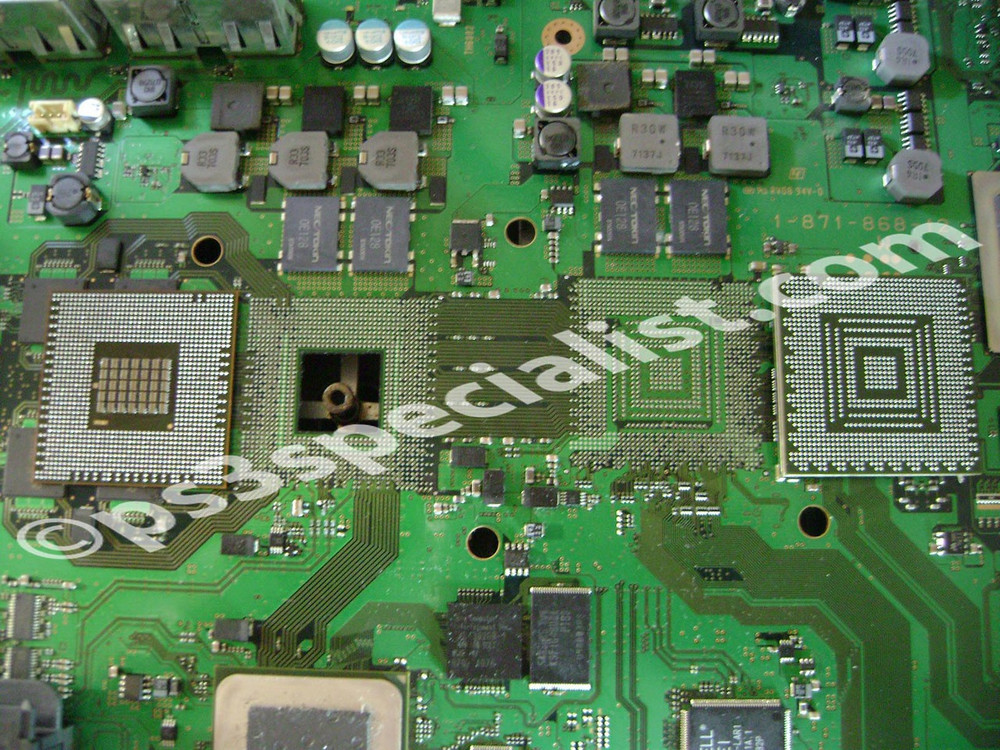 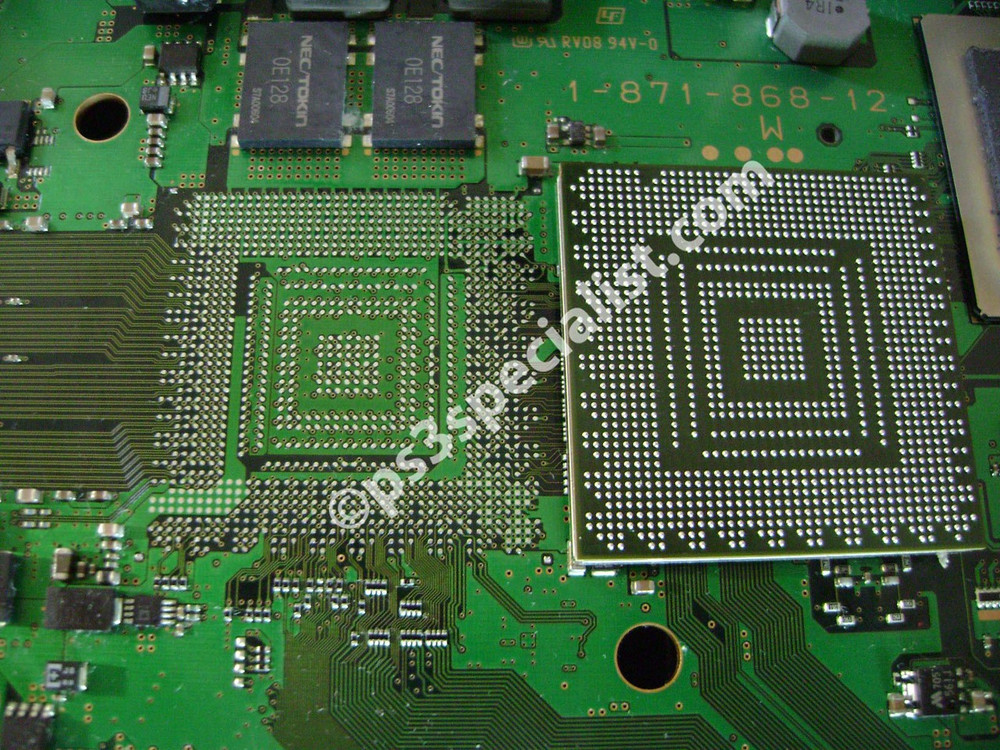 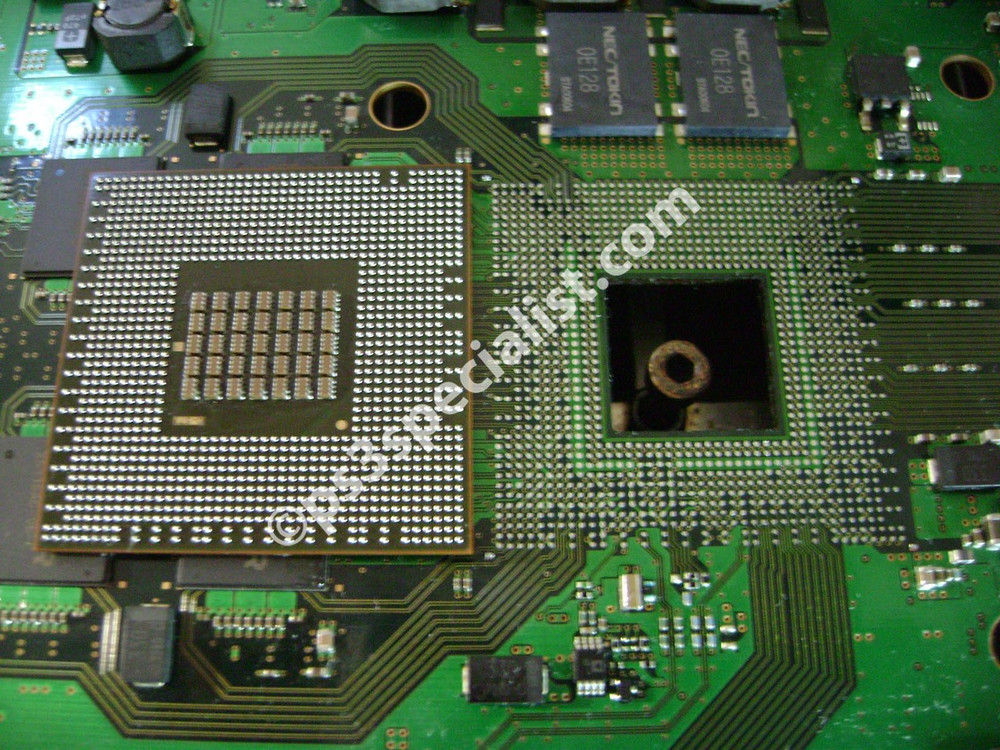 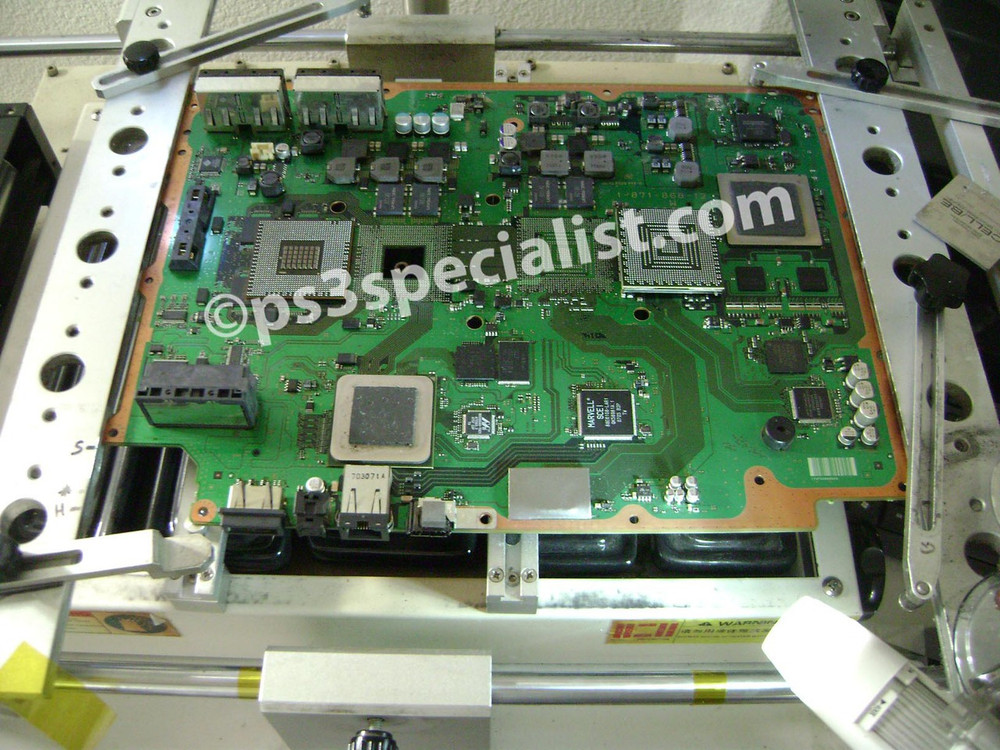 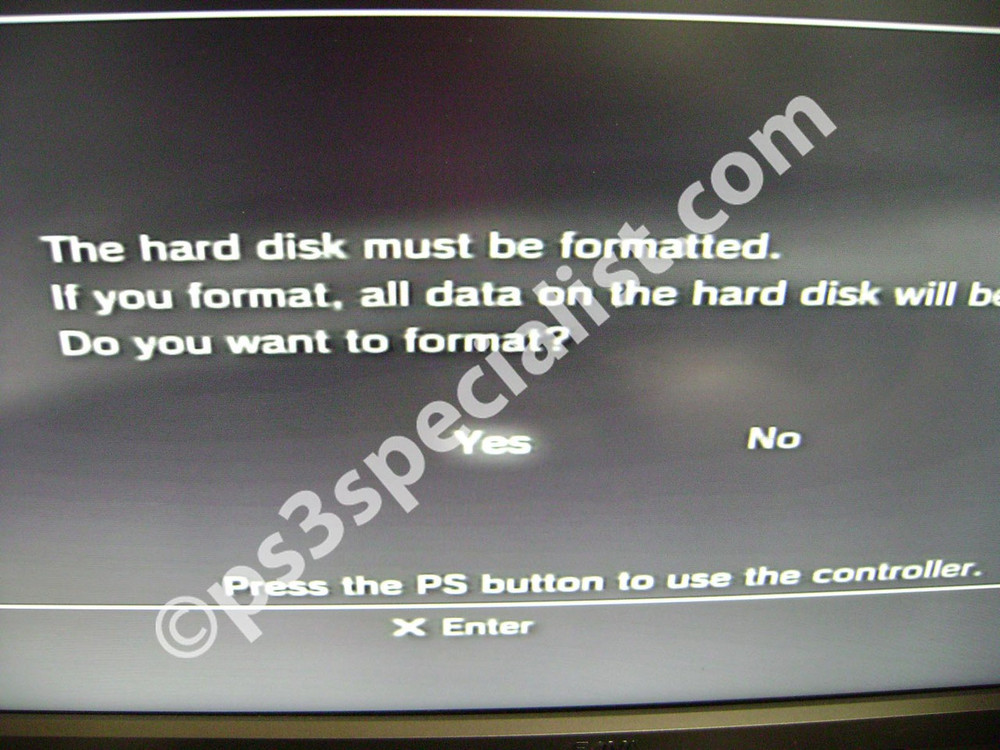 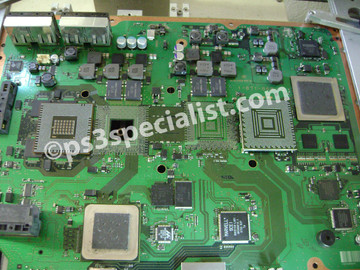 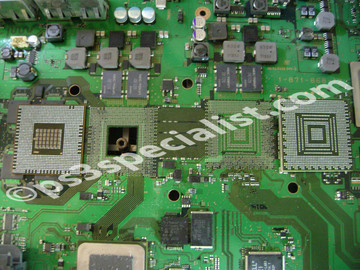 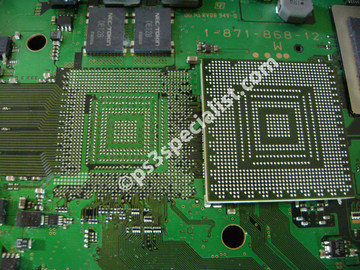 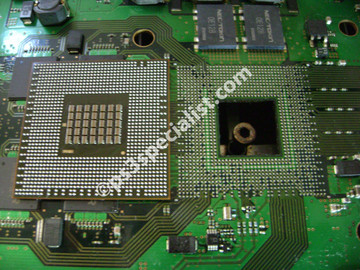 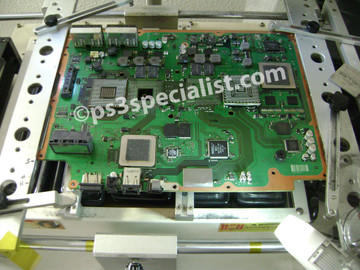 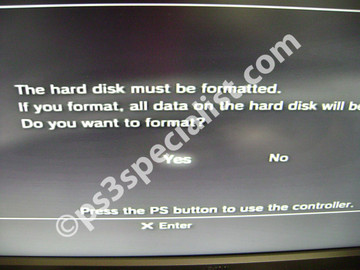 This extremely advanced repair service will help people who have a totally damaged PlayStation 3 consoles with the following problems :

*Motherboard doesn't power on at all, doesn't even accepts power

*Consoles with dead motherboard due to liquid damage

*Consoles that can not connect to network or Bluetooth

*Consoles with power issues due to power surge

The cost of this service will cover the replacement motherboard and all the labor included in the process so there is no extra cost other than what you pay for the service .

Due to the high cost of this service and the cost of the parts needed and the long hours of labor involved and materials used buyers of this service will only get a refund of 50% of their initial payment for unsuccessful repairs which should be very rare.

We have used this process to save multiple consoles with different issues that were considered unrepairable and we are offering this service to help people in similar situation.

No hand soldering involved in any step of the procedure, we use our Advanced computerized machines to perform every step and the resulting motherboard will be as new and as good as a motherboard that came out from the manufacturer facilities and no one will be able to tell that this motherboard has been through any damage or repair.

We really hope to be able with this service to help people who are desperate to get the damaged consoles running again without loosing their valuable data and save their valuable investements at the lowest possible cost.

You are welcome to send any questions about the procedure before making your purchase unless you found in this description answers to all your questions.

Due to the nature of the service we can not post all the pictures for the chips involved to prevent copying of the process by others.

For all questions , please use the form included in About Us page

BUREAU OF ELECTRONIC AND APPLIANCE REPAIR LICENSE NO: E-90754

All I could say is that the Motherboard transplant service was a complete success.